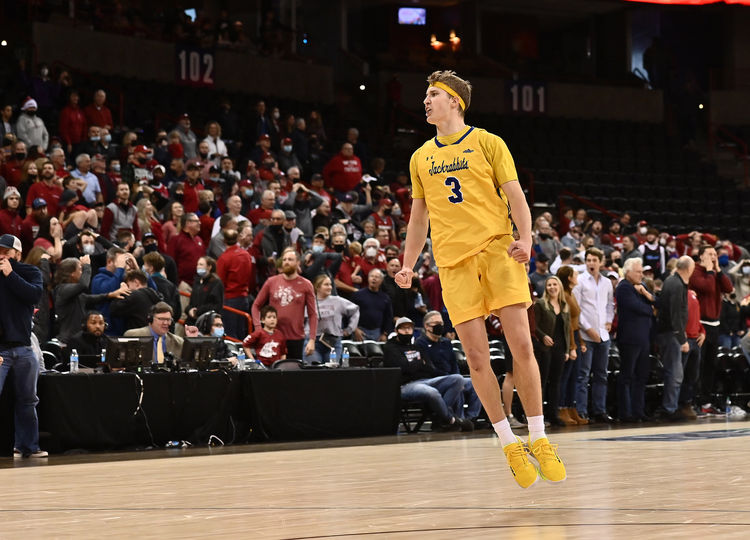 Western Illinois comes into this game with a 15-11 record overall and they have gone 11-13 against the spread. In the last game against North Dakota, it was a close battle, but Western Illinois was able to win by two points. The Leathernecks are averaging 79.8 points while their defense is giving up 76.2 points per game. Trenton Massner was the top player for Western Illinois averaging 16.4 points while shooting 44.6 percent from the field and 35.8 percent from behind the three point line. There are four different players that are averaging at least 13.9 points per game.

When these two teams faced off earlier this season the over hit, and it’s going to be no different this game. South Dakota State is an elite offensive team, and they are going to have no issue running up the score in this game. Look for the Jackrabbits to get to that 90 point mark, and the over is going to cash.