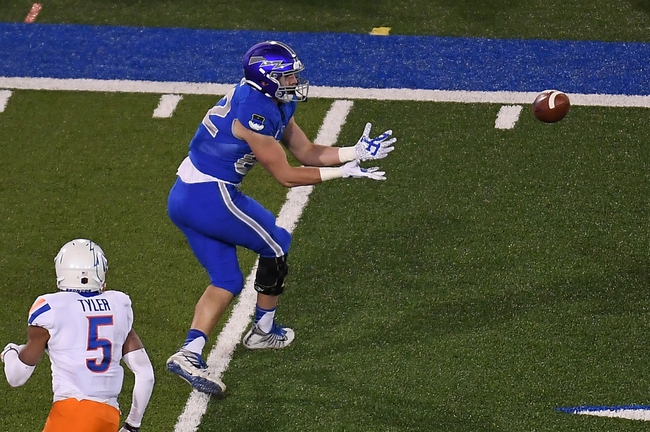 The Air Force Falcons and the Army Black Knights face off in a college football showdown at Michie Stadium.

Air Force has played only five games so far this year and they currently sit with a 3-2 record. In the last two games Air Force has won and during those two games the defense has locked down giving up only seven points total. Air Force is averaging 27.8 points per game while their defense is giving up 16 points per game. Air Force runs the option and coming into this one they are averaging 79 yards per game through the air and 336 on the ground. In this game it’s going to be about the offense being good against a good defense.

On the other side of this matchup is the Army Black Knights who are coming off their most important win of the season, over Navy. The offense has been good for this team, but so has the defense. Coming into this one Army is averaging 29 points while their defense is giving up 14.7 points per game. On offense, Army is averaging 48 yards through the air, while their running game is averaging 280 yards per game. In this game for Army it’s all going to be about the defense locking down and making life tough on Air Force defense.

This line is a bit confusing to me and I don't think there will be an emotional letdown in this game for Army. Look for Army to find defensive success and slow down the Air Force offense. Army's offense also isn't going to be great in this game which will lead to a low-scoring affair. Back the under to cash with ease. Army is also going to cover the spread and these are both strong plays. 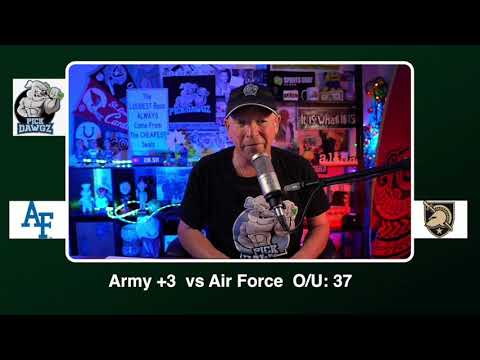