The Charlotte Hornets and Los Angeles Lakers meet Thursday in NBA action at the Staples Center.

The Charlotte Hornets did not look good in last nights losing effort and now they catch the Lakers on the end of a back to back. The Los Angeles Lakers are still struggling without AD, but they've played better as of late, winning their last five games by an average of 7.8 points while shooting 53.8 percent from the field. This is a spot where a young team can get crushed. I'll lay the reasonable chalk with the Lakers at home. 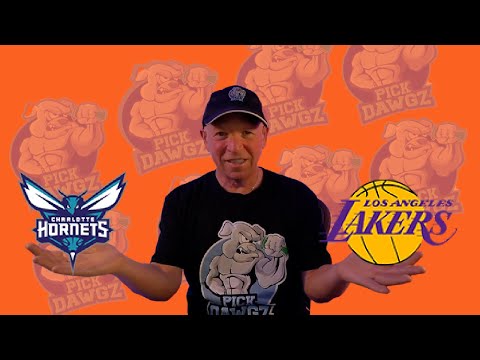