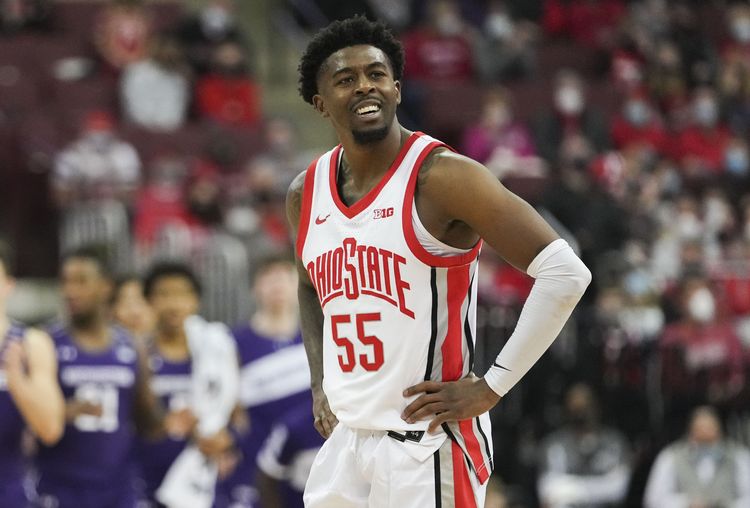 The Maryland Terrapins will travel to play the Ohio State Buckeyes in a Big Ten game on Sunday.