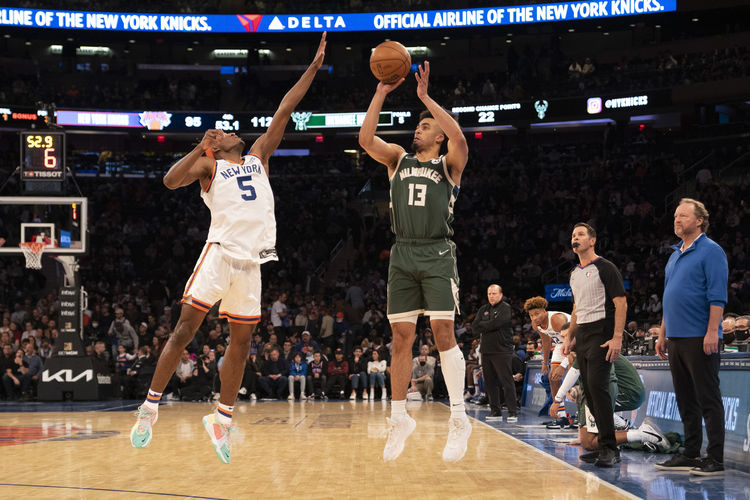 The New York Knicks are not a team I'm thrilled to get behind under any circumstance, as you never know which team is going to show up and their offense goes ice-cold out of nowhere. The Milwaukee Bucks are the better and more trustworthy team here, but they've also underachieved at times, and they're losing their last five games by an average of 0.2 points. The Bucks are 9-16 against the spread at home. Lot of points here. Give me the Knicks if forced to pick this contest.