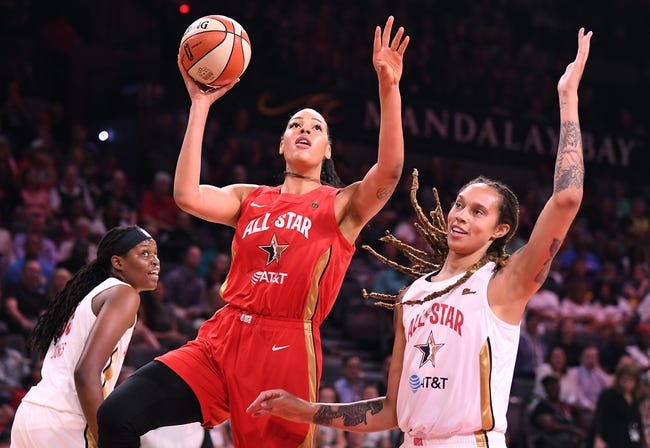 The Los Angeles Sparks are on the rare end of a back to back and are fresh off an emotional victory over the Liberty, so there's a possible letdown here. With that said, and as high as I've been on the Mercury, they're just too inconsistent at the moment and just got blasted by the Sky. The home team has won 7 of the last 9 meetings between the Mercury and Sparks. I'll take a shot with the home dog here.