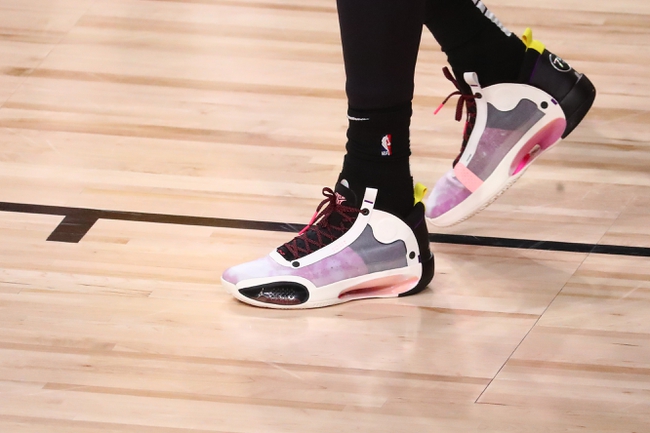 The Minnesota Lynx and Seattle Storm  face off on Tuesday in a playoff showdown at the IMG Academy in Florida.This game was supposed to be on Sunday but was postponed because of some inconclusive COVID tests, but it has been rescheduled for Tuesday.

The Minnesota Lynx had a bye in the first single elimination playoff game so they only had to play one game to get to this point. In the last game the Lynx faced off with the Phoenix Mercury, and in that game it was a competitive game but the Lynx held on alte to come away with a one point victory. The Lynx struggled in the second quarter of that game, but in the 3rd quarter they outscored Phoenix 23-14 and that was the difference as they came away with the win. One question heading into this game is the status of Sylvia Fowles, Fowles was available for the last game but she was more of a liability for the team and it’s unclear if she will play. If Fowles does play, they need her to be good and have a big game.

On the other side of this matchup is the Seattle Storm who dominated the regular season and anything less than winning the Super Bowl would have to be considered a disappointment for the team.The Storm come into this game having won two of the last three games but one concern for the team is the long layoff. The last time the Storm played was all the way back on Sunday the 13th, a game they lost by two points. The Storm come into this game averaging 87.5 points per game while giving up 76 points per game. The Storm are led by Breanna Stewart who is averaging 19.7 points while shooting 45.1 percent from the field.

The Storm’s long layoff is concerning to me and I think the Lynx having a more recent game is going to really help them. The Lynx even without Fowles are going to find a whole lot of success and cover the spread.