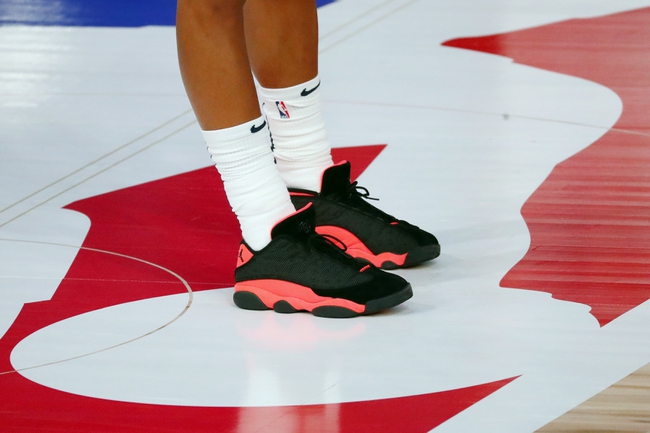 The Phoenix Mercury and the Minnesota Lynx face off on Thursday in the second round of the playoffs. At the IMG Academy in Florida. This is a single-elimination game with the loser going home, while the winning team will go on.

The Phoenix Mercury already had to win a game in the playoffs to get this point and their showdown with the Lynx. Coming into this game the Mercury have won two of their last three games with the loss coming against the Seattle Storm. In the first game Phoenix faced off with the Washington Mystics and it was a competitive game that they were able to win by a point. The Mercury outscored the Mystics 26-14 and that led to a victory. The best players all season for the Mercury have been Skylar Diggins-Smith and Diana Taurasi and against Washington they were the stars again. Taurasi finished the game with 23 points while Diggins-Smith finished with 24 points. Phoenix comes into this game averaging 86.1 points while shooting 45 percent from the field. Phoenix’s defense is giving up 84.1 points per game while shooting 42.5 percent from the field. In this game the Mercury can’t fall behind early or they will be playing with fire.

On the other side of this matchup is the Minnesota Lynx who had a first round bye in the playoffs and it appears they will be getting Sylvia Fowles back for this game and that is a big boost for this team. This is a team that has been without Fowles since early in the season and it could be argued she is the best player on the team. With Fowles out is has meant other players have needed to step up including Crystal Dangerfield who was named the rookie of the year. Dangerfield comes into this game averaging 16.2 points while shooting 47.1 percent from the field.