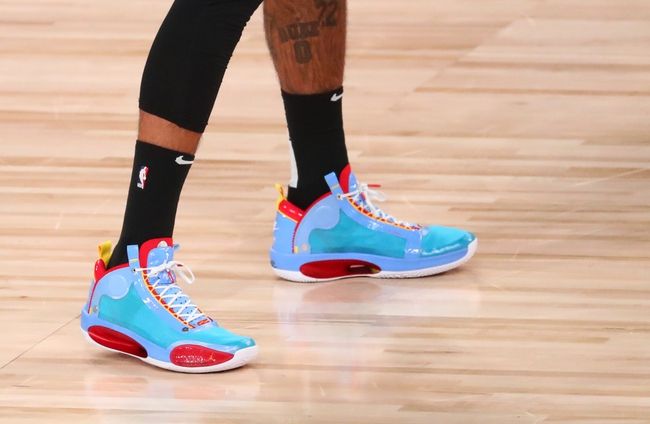 The Dallas Wings have struggled inside the bubble and coming into this game they have lost two games in a row. The Wings offense has been playing fine as of late, but their defense has really let them down, and it’s going to need to step up going forward. Two games ago the Wings gave up 107 points and in the last game they gave up 95 points. On the season the Wings are averaging 83.5 points per game while the defense is giving up 87.3 points.

The best player for Dallas all season has been Arike Ogunbowale and coming into this game she is averaging 22.6 points per game while shooting 41.3 percent from the field.

The New York Liberty have had all kinds of issues this season and coming into this game they have lost five games in a row. In the Liberty’s last game against the Indiana Fever, the offense only scored 75 points and all season long the offense has been a big issue. Coming into this game the Liberty are averaging 72.2 points per game while the defense is giving up 86.6 points per game. The Liberty are only shooting 36.6 percent from the field.

Kia Nurse has been the best player for the Liberty averaging 12.1 points but she only shoots 26.2 percent from the field. Nurse and the rest of the Liberty’s offense news to shoot a higher percentage and find more success to come away with a victory.

Both of these teams' seasons will be over,, but Dallas is going to be the one to end their season on the right step. Look for the Liberty to struggle to score and that will lead to Dallas winning this game and covering the spread.