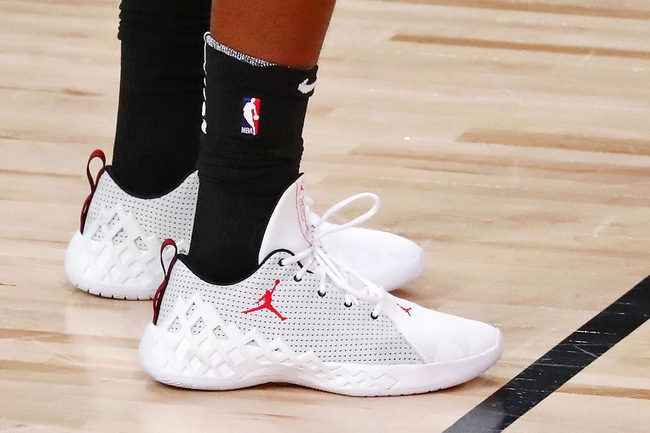 The Phoenix Mercury and Connecticut Sun face off in their 19th game of the WNBA season inside the bubble at IMG Academy on Wednesday.

The Phoenix Mercury have found success inside the bubble but they are coming off a really bad loss in their last game. In Phoenix’s last game the offense really struggled scoring only 70 points and that led to the loss. Before that loss the Mercury had won six games in a row. The Mercury play an up tempo pace averaging 86.8 points per game while the defense was giving up 83.7 points per game. The Mercury are shooting over 46 percent from the field.

Diana Taurasi has been the best player all season for the Mercury averaging 19 points while shooting 41.3 percent from the field. In this game, if the Mercury want to win this game they need to run up the score again.

On the other side of this matchup is the Connecticut Sun who just knocked off the Sun and will try to make that happen again. In the last game the offense was strong putting up 85 points and that was enough to lead to a blowout victory. On the season the Sun are averaging 79.9 points while the defense is giving up 78.8 points per game. The Sun are a decent shooting team, but their three-point shooting could improve. The Sun’s best player this season has been DeWanna Bonner who is averaging 19.3 points while shooting 41.8 percent from the field. If the Sun can get out to a fast start they should be in good shape.

The Sun just beat the Mercury, but that isn’t going to be the case in this game. Look for Taurasi to have a big game, and the Mercury won’t be able to stop her. Look for the Mercury to win this game and they will also cover the spread.