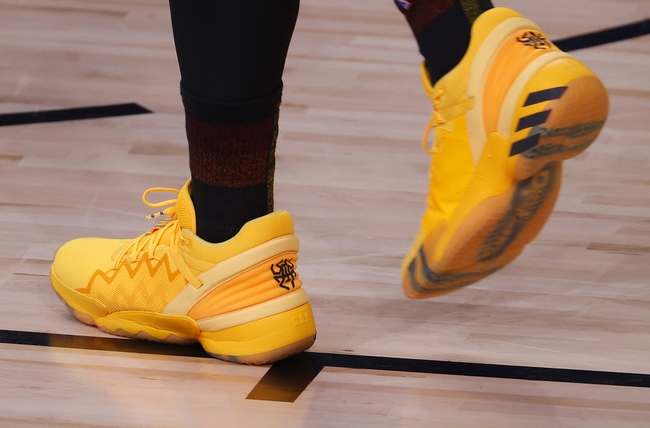 The Dallas Wings and Seattle Storm face off in their 19th game of the WNBA season inside the bubble at IMG Academy on Wednesday.

The Dallas Wings have had some struggles inside the bubble and coming into this game they have lost two of their last three games. The only win during that stretch was in their last game against the Washington Mystics, a game they won in overtime. The Wings only gave up eight points in overtime and that led to the victory. On the season the Wings are averaging 82.6 points per game while their defense is giving up 85.9 points per game. The Wings are shooting 41.4 percent from the field while letting opponents shoot 46.4 percent from the field.

The Seattle Storm look like this could be the year that they win another WNBA title. The Storm currently sit in 1st place in the Western Conference and coming into this game they have won five games in a row. In the Storm’s last game against the Minnesota Lynx the offense had another elite game putting up 103 points and that led to a victory. On the season the Storm are averaging 86.9 points per game while the defense is giving up 75.3 points per game. The Storm's best player this season has been Breanna Stewart who comes into this game averaging 19.5 points while shooting 45.3 percent from the field.

The Storm are the better team in this matchup and they are going to have no issue getting the job done in this game. Look for the Storm’s defense to lock down the Wings and that will lead to them having no issue winning this game and covering the spread. In terms of the total it's a a lean to the under, but the strong play is with the Storm