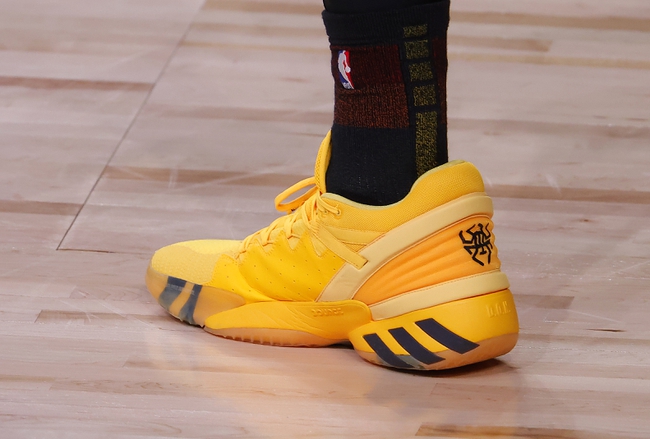 The Las Vegas Aces and Atlanta Dream face off in their 17th game of the WNBA season inside the bubble at IMG Academy on Saturday..

On the other side of this matchup is the Atlanta Dream who haven’t had the most success inside the bubble, Coming into this game the Dream have won two games in a row. In the Dream’s last game against the New York Liberty,the offense only scored 62 points, but the defense stepped up in a big way giving up only 56 points and that led to the victory. On the season the Dream are averaging 80.3 points per game while the 88.3 points per game. On the season the Dream are shooting 44.2 percent from the field while letting opponents shoot 45.4 percent from the field.

Chennedy Carter has been the best offensive player this season for the Dream averaging 16.3 points while shooting 44.7 percent from the field. In this game to come away with a win the defense is going to need to step up in a big way.

The Aces are the better team, and they are going to have no issue coming away with a victory. Look for the Dream to struggle to score and that will lead to the Aces winning this game with ease.