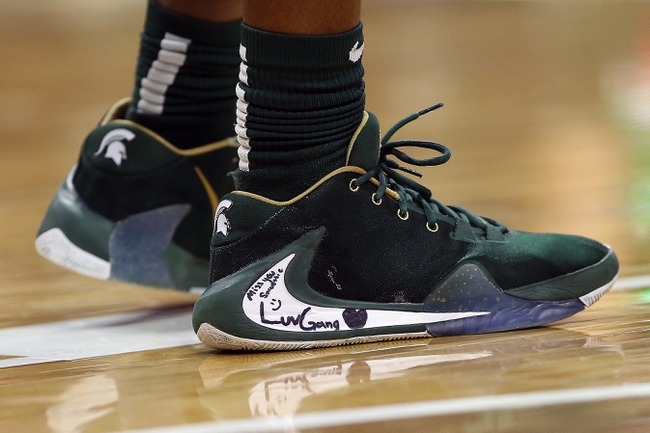 The Los Angeles Sparks and Dallas Wings face off in their 16th game of the WNBA season inside the bubble at IMG Academy on Wednesday.

The Los Angeles Sparks have found success this season, but they are coming off a really bad loss in their last game. In the last game against the Minnesota Lynx, the Sparks defense struggled giving up 96 points and that led to a loss. In the Sparks last game Chelsea Gray was the best offensive player putting up 18 points, five assists, and four rebounds. On the season the Sparks are averaging 85.3 points while shooting 48.1 percent from the field. On defense, the Sparks are giving 80 points per game while shooting 44.8 percent from the field.

The best offensive player for the Sparks has been Gray who is averaging 14 points while shooting 43.6 percent from the field. The Sparks have five players who are averaging at least 9.3 points per game.

On the other side of this matchup is the Dallas Wings who are coming off a win but before that they had lost two games in a row. In the last game, the Wings were trailing going into the 4th quarter, but they outscored the Indiana Fever 26-20 and that was enough to come away with the victory. On the season the Wings are averaging 81.9 points per game while their defense is giving up 84.9 points per game. From deep this season the Wings are only shooting 32.9 percent from the field, while allowing opposing teams to shoot 36.2 percent from the field.

The best offensive player this season for Dallas has been Arike Ogunbowale who is averaging 22 points while shooting 42.2 percent from the field. Satou Sabally has also found a lot of success averaging 12.8 points per game.

This is a good bounce back sort for the Sparks and their defense is going to be the difference. Look for the Sparks to run up the score, the Wings will have no answer, and that will mean the Sparks will come away with a win and a victory.