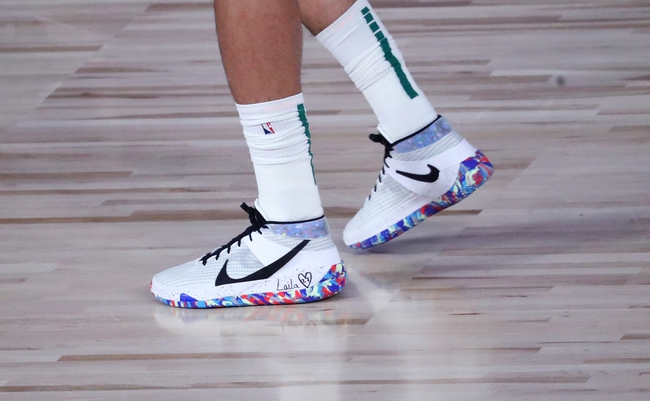 The Connecticut Sun and New York Liberty face off in their 16th game of the WNBA season inside the bubble at IMG Academy on Tuesday.

The Connecticut Sun have been up and down this season and coming into this game they have won two of their last three games, including their last game against the Washington Mystics, a game the defense was really good giving up only 63 points. In the last game, the Sun were led by DeWanna Bonner who put up 20 points and grabbed 11 rebounds. The Sun come into this game averaging 79.3 points per game while the defense is giving up 79.4 points per game. Connecticut is shooting 43.1 percent from the field while the defense is giving up 45.2 percent from the field.

Bonner has been the best offensive player for the Connecticut Sun averaging 17.8 points while shooting 41.9 percent from the field. Alyssa Thomas has also found a lot of success averaging 15.1 points and 7.1 rebounds per game.

On the other side of this matchup is the New York Liberty who lost their best player early in the season and that has led to them really struggling. Coming into this game the Liberty have lost eight of their last nine games. In the Liberty’s last game against the Las Vegas Aces, the offense struggled again scoring only 63 points and that led to the loss. Coming into this game the Liberty are averaging 74.1 points per game but they are shooting only 38 percent from the field. The defense for the Liberty has also been terrible giving up 89.1 points per game. The best offensive player for the Liberty has been Layshia Claredon who is averaging 12.5 points while shooting 47.8 percent from the field.

The Liberty’s offense is terrible and that is going to continue in this game. Look for the Sun to run up the score and the Liberty won’t keep up. Back Connecticut to get the job done and cover the spread.