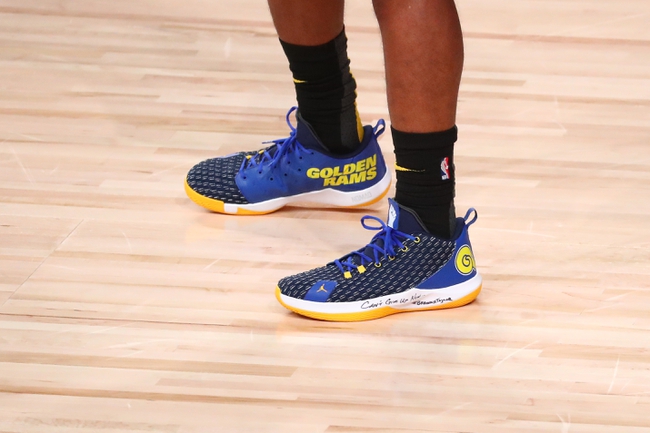 The Connecticut Sun and Washington Mystics face off in their 15th game of the WNBA season inside the bubble at IMG Academy on Sunday.

The Connecticut Sun have been up and down this season and over the last four games they have gone 2-2. In the Sun’s last game against the Los Angeles Sparks they were competitive but they only scored 13 points in the 4th quarter and that led to the loss. In the Sun’s last game it was Alyssa Thomas who was the Sun’s best player putting up 19 points and nine rebounds. On the season the Sun are averaging 79.5 points per game while giving up 80.5 points per game.

On the other side of this matchup is the Washington Mystics who have really struggled inside the bubble and a big reason they have dealt with so many injuries. In the Mystics last game against Phoenix, their offense only managed 72 points while their defense gave up 94 points and that led to another blowout loss. On the season the Mystics are averaging 80.8 points per game while giving up 84.5 points per game. The Mystics are shooting 42.3 percent from the field and 36 percent from deep. Myisha Hines-Allen has been the Mystics best player averaging 16 points while shooting 50 percent from the field.

In this game the Mystics need to find a way to get the offense going or they are going to have issues in this game.

These are two teams who have been inconsistent, but the Mystics inability to score is going to let them down in this game. Look for the Sun to get out to a fast start and that will lead them to a victory.