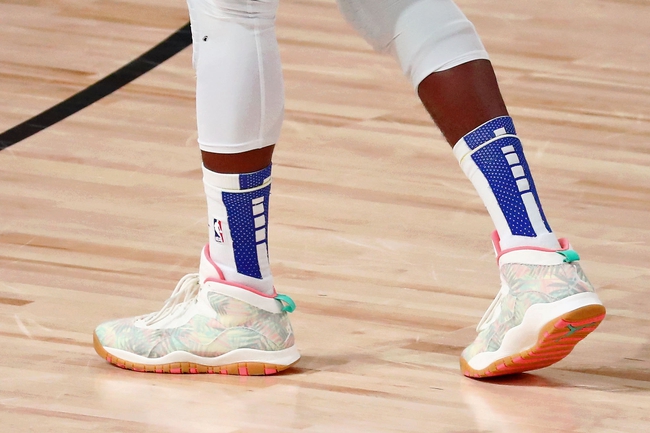 The Indiana Fever and Seattle Storm face off in their 14th game of the WNBA season inside the bubble at IMG Academy on Tuesday.

The Indiana Fever have struggled this season and coming into this game they have lost three of the last four games. In the Fever’s last game the offense could only manage 76 points while their defense gave up 87 points. The Fever’s last win came against the Seattle Storm and in that game it was the offense that was the difference putting up 90 points and that led to a victory. Coming into this game the Fever are averaging 81.8 points per game while the defense gave up 87.2 points per game. Kelsey Mitchell and Tiffany Mitchell have both been the stars of the show for this team.

On the other side of this matchup is the Seattle Storm who have had success this season but coming into this game they have lost two games in a row. In the Storm’s last game against the Las Vegas Aces the offense couldn’t get enough done putting up only 74 points and that led to a loss. On the season the Storm are averaging 86.6 points per game while shooting 47 percent from the field.The Storms defense is giving up 74.4 points per game while giving up 39.1 points per game.

These are two teams who haven’t had success as of late but in terms of talent the Storm are the better team. Look for the Storm’s offense to run up the score in this game and the Fever won’t keep up. Back the Storm to cover the spread in this game.