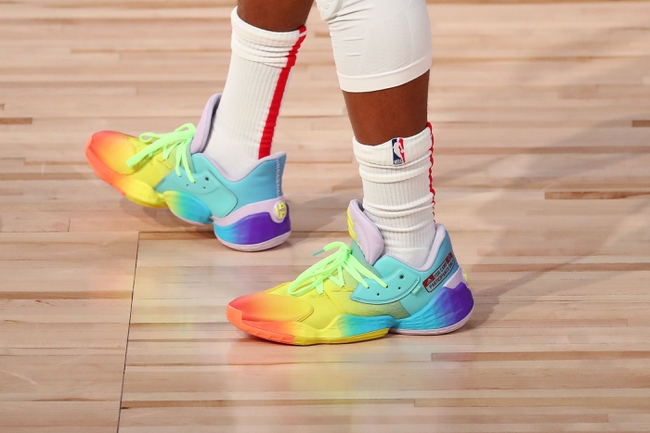 The Chicago Sky and New York Liberty face off in their 13th game of the WNBA season inside the bubble at IMG Academy on Thursday.

The Chicago Sky have had success inside the bubble and coming into this game they have won three of the last four games. Each of the three wins the offense has been good and in the one loss they only scored 74 points. In the last game against the Las Vegas Aces they scored 84 points and were led by Kahleah Cooper who had 18 points and five rebounds. On the season the Sky are averaging 86.9 points while shooting 49.7 percent from the field. On defense, there have been concerns giving up 82.3 points per game.

The best player for the Sky this year has been Cooper who is averaging 14.3 points while also grabbing four rebounds per game. Allie Quigley has also been one of the team's best players averaging 13.9 points while shooting 47.5 percent from the field.

On the other side of this matchup is the New York Liberty who’s offense has been an issue. And that has led to some major struggles this season.In the Liberty’s last game against the Seattle Storm they were terrible on both sides of the ball. The offense struggled only putting up only 64 points while their defense gave up 105 points. In the Liberty’s last game they were led by Kia Nurse who put up 21 points while grabbing three rebounds.

On the season the Liberty are averaging 72.5 points while their defense is giving up 88.5 points per game. The Liberty’s are without Sabrina Ionescu, their best player so that has opened up some problems for the offense. Layshia Clarendon has been the best player for the Liberty averaging 12.4 points and 4.3 assists per game.

The Liberty are really struggling and there is no reason to believe it’s going to be different in this game. Look for the Sky to run up the score, the Liberty to have no answer, and that will lead to the Sky winning this game against the spread.