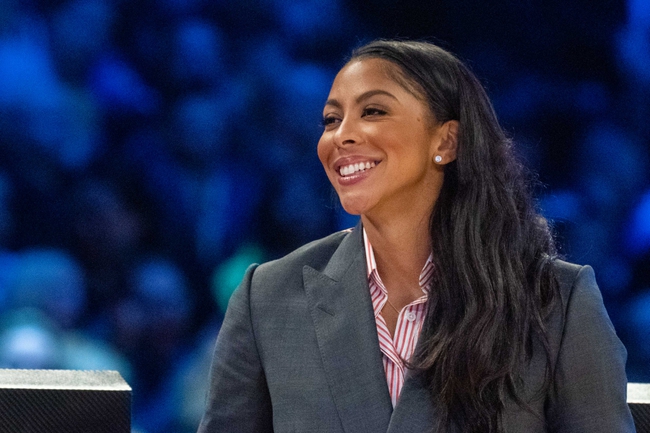 The Los Angeles Sparks and Indiana Fever face off in their tenth game of the WNBA season inside the bubble at IMG Academy on Saturday.

On the other side of this matchup is the Indiana Fever who have had their struggles this season, but they were able to come away with a win in their last game against the New York Liberty. After the first quarter in that game the Fever were winning 27-17 and the rest was history as they had no issue coming away with a victory. On the season the Fever are averaging 84.3 points while giving up 87.6 points per game.

The best player for the Fever this season has been Kelsey Mitchell who is averaging 19 points and 2.8 assists per game. In this game, the Fever need their defense to step up in a big way, and not fall behind early. If they fall behind early, they are going to have a big problem coming away with a victory. If they can keep this game close, they will need someone in the 4th quarter to step up.