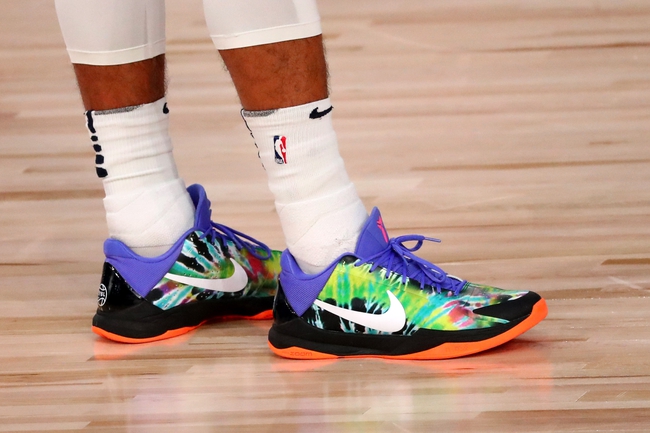 The Connecticut Sun vs. Chicago Sky face off in their tenth game of the WNBA season inside the bubble at IMG Academy on Friday.

The Connecticut Sun got off to a terrible start inside the bubble but they are playing better now winning three of their last four games. In the last game it was the Sun’s defense that was the difference against the Dallas Wings giving up only 66 points. On offense the Sun were led by DeWanna Bonner who has had 18 points, six rebounds, and four assists. On the season the Sun are averaging 80.4 points while giving up 81.6 points per game.

The best player all season has been Bonner who comes into this game averaging 18.7 points, 7.7 rebounds, and 3.4 assists per game. Alyssa Thomas has also found a lot of success putting up 15.6 points and 9.7 rebounds.

On the other side of this matchup is the Chicago Sky who come into this game with a 6-3 record. In the Sky’s last game against the Phoenix Mercury, their defense stepped up giving up only 71 points. In the Sky’s last game Allie Quigley found success putting up 20 points, three assists, and two rebounds. On the season the Sky are averaging 86.8 points while giving up 84.6 points per game.

The Sky really don’t have one star player, but they use a balanced attack with five players averaging at least 11.4 points per game .The Sun’s defense has proven strong, so in this game the offense is going to need to be better. If the offense struggles this is a game where it could get ugly early.

Both defenses stepped up in the last game and that is going to continue in this game. Look for a low scoring defensive battle that stays well under the posted total. In terms of the side it's a lean at best but look for the Sun to cover the spread.