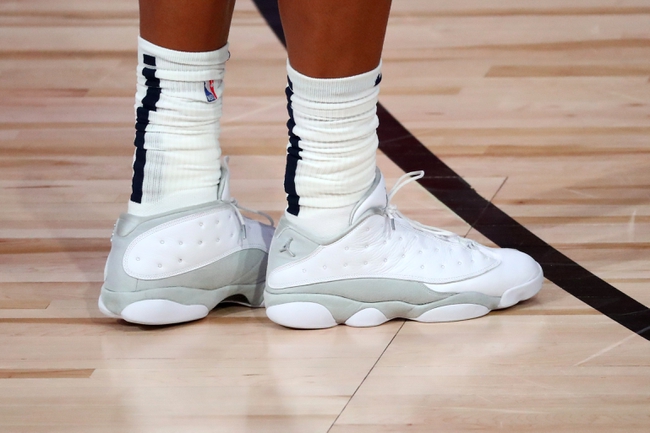 The Los Angeles Sparks vs. Washington Mystics face off in their ninth game of the WNBA season inside the bubble at IMG Academy on Thursday.

The Los Angeles Sparks have mostly found success so far inside the bubble and coming into this game they have won two games in a row. In the last game against the New York Liberty th Sparks offense was good putting up 93 points and that led to a 15 point victory. In the Sparks last game they had five players score in double digits. On the season the Sparks are averaging 86.4 points per game while giving up 81.1 points per game.

The Sparks have four players averaging double-digits led by Candace Parker who is averaging 14.4 points. The most impressive about this Sparks team is every game it seems it’s someone new is stepping up.

On the other side of this matchup is the Washington Mystics who started off the season fast, but they have struggled as of late losing each of their last five games. In the last game the Mystics offense really struggled putting up only 48 points and that led to the loss. Even though the defense wasn’t great in that game, the offense needs to find a way to get going.

In the last game, the Mystics had three players scoring in double digits but outside of those three, they didn’t have another player score more than five points. If they want to win this game the Mystics need to find a way to get going. The best player for the Mystics this season has been Ariel Powers who is averaging 16.3 points and 4.8 rebounds per game.

The Mystics offense has really struggled this year and that is going to let them down in this game. Look for the Sparks defense to lock down and that will lead to them having no issue winning this game with ease. Back the Sparks to win the game and cover the spread.