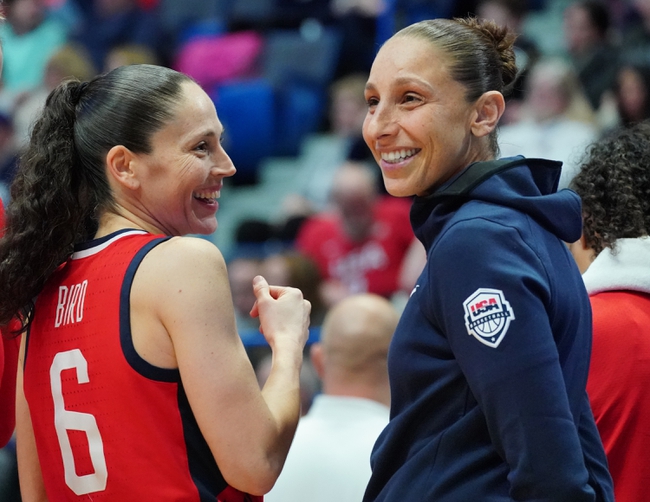 The Phoenix Mercury got out to a slow start to the season but they are playing better as of late winning five of the last six games. The one loss during that stretch was against the Seattle Storm, a game where the Mercury scored only 68 points. In the Mercury’s last game against the Dallas Wings, the offense was strong scoring 91 points and that led to the victory. In the last game, Skyler Diggins-Smith scored 26 points and Brittney Grinner putting up 22 points.

On the season the Mercury are averaging 88.8 points per game while their defense is giving up 85 points. The best player for the Mercury has been Brittney Griner who is averaging 18.4 points and 7.9 rebounds per game. One big key for this game is if Dianna Taurasi is going to be able to play in this game. As she deals with an injury.

On the other side of this matchup is the Chicago Sky who’s biggest issue this season has been inconsistent. The biggest inconsistency has been with their offense. In the Sky’s last game they scored 71 points but the previous game they had put up 100 points. The Sky are averaging 86.5 points per game while their defense is giving up 86.3 points The best player for the Sky this season has been Kahleah Cooper who is averaging 14.5 points and 4.9 rebounds per game.

In this game it’s going to be about the offense being more consistent and getting out to a fast start. If the offense struggles in this game they are going to have a lot of issues coming away with a victory.