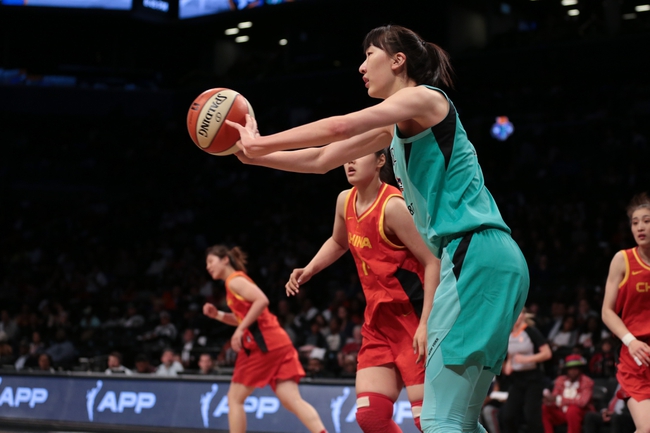 The Las Vegas Aces vs. New York Liberty face off in their seventh game of the WNBA season inside the bubble at IMG Academy on Sunday.

The Las Vegas Aces have been up and down inside the bubble and coming into this game they have gone 3-3 with the last game being a win. In the last game the Aces had a tough game against the Los Angeles Sparks, but their defense stepped up in the 4th quarter giving up only 18 points and that led to the victory. On the season the Aces are averaging 88.2 points per game while their defense is giving up 81.5 points.

On the other side of this matchup is the New York Liberty who lost their best player, but they did finally get a win in their last game. After starting the season with their first five losses, the Liberty are coming off a win against the Washington Mystics. In that game against the Mystics, they gave up only 66 points and that led to the victory. This is a squad that has struggled on both sides of the ball. On the season they are averaging 72.7 points per game while the defense has given up 86.3 points per game.

The Liberty’s defense looked good in their last game and that is going to continue in this game. Look for their defense to slow down the Aces enough and that will be enough to cover the spread. It’s also a lean to the under.