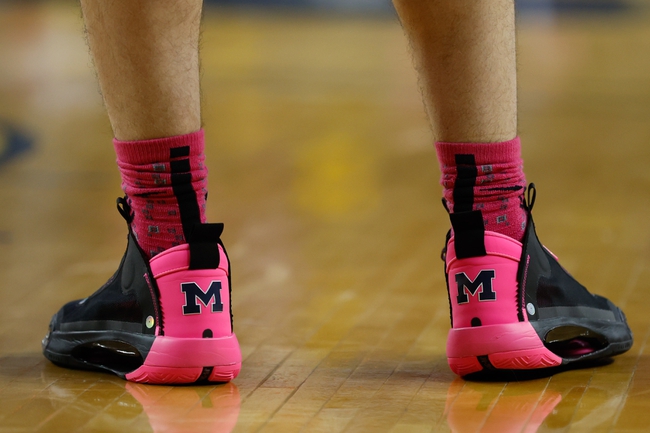 The Atlanta Dream and Dallas Wings face off in their seventh game of the WNBA season inside the bubble at IMG Academy on Saturday.

The Atlanta Dream won two of their first three games inside the bubble, but since that point they have struggled losing each of the last three games. In the last game the Dream’s offense was strong against the Seattle Storm putting up 92 points, but the defense struggled giving up 93 points and that led to a one-point loss. The Dream actually outscored the Storm by five points in the fourth quarter, but it wasn’t enough to come away with a victory. On the season the Storm are averaging 83.7 points while their defense is giving up 90.0 points per game.

On the other side of this matchup is the Dallas Wings who have really struggled this season and coming into this game they have a 2-4 record. They come into this game having lost three games in a row, including their last game against the Connecticut Sun, a game they lost 91-68. In the last game against the Sun, they let four players put up 14 and that defense is going to need to be better. On the season the Wings are averaging 80.2 points while giving up 85 points per game.

The Wings best player has been Arike Ogunbowale who comes into this game averaging 19.5 points and 2.3 assists per game.  Satou Sabally has also found a lot of success putting up 12 points and 6.2 rebounds per game.

The Wings didn’t look good in their last game and that is going to let them down in this game. Look for the Wings offense to struggle again and the Dream will take advantage of that. Back the Atlanta Dream to win this game and cover the spread. It's also a lean to the over.