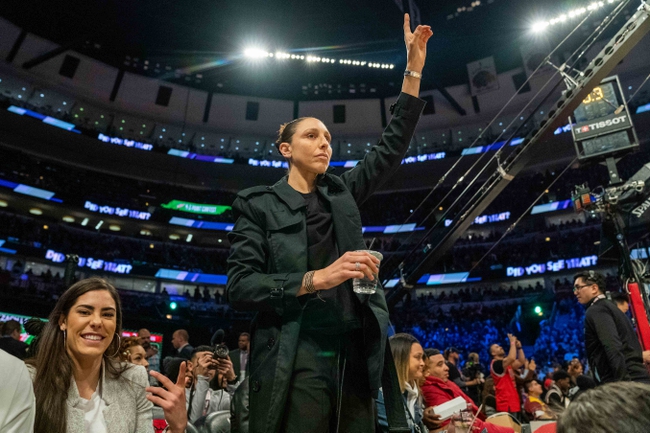 The Phoenix Mercury and New York Liberty face off in their fourth WNBA game Sunday inside the WNBA bubble at the IMG Academy.

On offense the Mercury are led by Bria Hartley comes into this game averaging 17.3 points, 4.3 rebounds, and 3.7 assists per game.

On the other side of this matchup is the New York Liberty who have struggled to start the season and now there are concerns that Sabrina Ionescu could be out of the rest of the season and that is a big loss after she had such a strong start to the season.

The Liberty come into this game having lost each of their first three games and the offense hasn’t been good enough.They haven’t scored more than 80 points in a game yet this season and even though they gave up only 84 points in the last game, they still couldn’t get the job done scoring only 78 points.