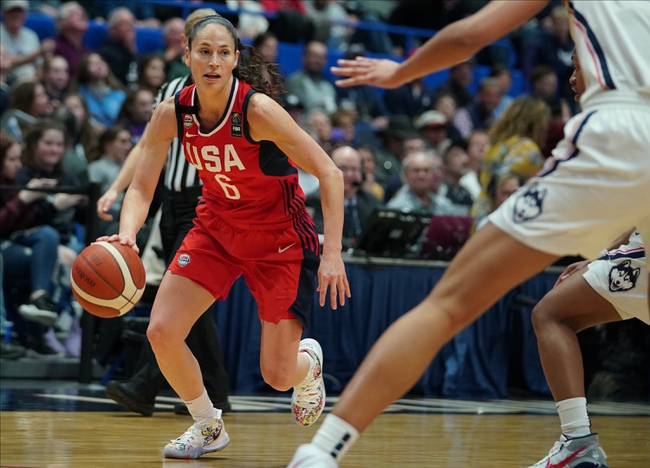 The Los Angeles Sparks and the Seattle Storm face off in their fourth WNBA game Saturday inside the WNBA bubble at the IMG Academy.

On the other side of this matchup is the Seattle Storm who’s season has been a bit odd. To start the season the Storm were impressive against the Liberty putting up 87 points while only allowing the Liberty to score 71 points. In the second game the Storm looked good against the Minnesota Lynx putting up only 66 points and that led to a blowout victory. In the Storm’s last game they really struggled against the Washington Mystics. The offense struggled in that game, compared to the first two games scoring only 71 points and that led to an 18 point victory.

The Storm are led by Breanna Stewart who comes into this game averaging 17 points, 9.3 rebounds, and 2.7 assists per game. Sue Bird is also a strong player for this squad.

This should be a very competitive game, but late in the game, the Storm are going to flex their muscles. The Storm will end up winning this game by at least eight points and that will cover the spread in this one.