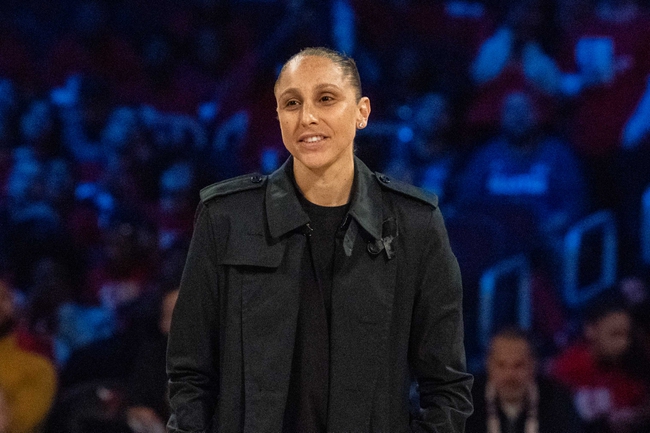 The Phoenix Mercury and Indiana Fever face off on Wednesday in their second WNBA game at the IMG Academy.

The Phoenix Mercury hope to have a good season, but if the first game is any indication, they might have some major struggles this season. The first game of the season the Mercury faced off with the Los Angeles Sparks and in that game, their defense was terrible giving up 99 points and that led to a 23 point loss. The Mercury have two-star players, and they were good in the first game, but it’s clear they need to be better. In the first game the Mercury were led by Diana Taurasi who had 16 points and two rebounds. Skylar Diggins-Smith also found a lot of success putting up 14 points and six assists. Bria Hartley also added 11 points, five rebounds, and five assists.

The Indiana Fever played the Washington Mystics in their first game of the season and that was an ugly game. In that game the Fever’s defense really let them down giving up 101 points and that led to a 25 point loss. The Fever did score 76 points in that game led by Kelsey Mitchell who had 25 points and three assists. Tiffany Mitchell also found a lot of success putting up 15 points, three rebounds, and two assists. In this game if the Fever want to come away with a win, the defense is going to need to step up and be a lot better. In the Fever’s last game they let Myisha Hines-Allen score 27 points and they can’t have one person hurt them like they did in the last game.

These are both teams who struggled to play defense in the first game and that is going to continue in this game. Look for a higher paced game with plenty of scoring by both teams. There isn’t a strong bet on the side, but this game will go over the total.

Get Premium Picks Start Winning Now »
The pick in this article is the opinion of the writer, not a PickDawgz site consensus.
Previous Pick
Seattle Storm vs. Minnesota Lynx - 7/28/20 WNBA Pick and Prediction
Next Pick
New York Liberty vs. Dallas Wings - 7/29/20 WNBA Picks and Prediction