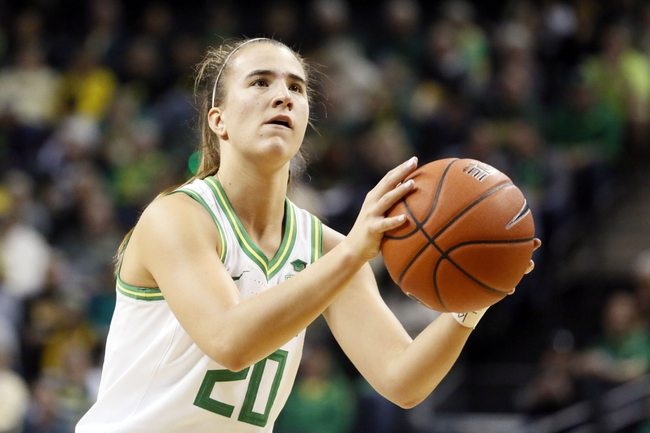 The New York Liberty and the Dallas Wings face off in their second WNBA season on Wednesday at IMG Academy.

The New York Liberty didn’t look good in their first game of the WNBA season but this is still a team that has a whole lot of hope going forward, even if those results might not happen this season. In the first game of the series the Liberty faced off with the Seattle Storm and the defense really struggled giving up 87 points while they only scored 71 points. In that game the Liberty allowed four players to score at least ten points. For the Liberty their star player looks to be rookie Sabrina Ionescu but she did struggle in her WNBA debut putting up 12 points, six rebounds, and four assists. For the Liberty to find success in this game, they need her to be a lot better. The best player for the Liberty was Amanda Zahui B who put up 10 points and eight rebounds. On offense, they need to have more players step up on offense, but the defense is also going to need to be a lot better.

On the other side of this matchup is the Dallas Wings who also had some real struggles on the defensive side in their first game of the season. The Wings played against the Atlanta Dream, in the first game and the defense was terrible giving up 105 points. In the 4th quarter, the Wings gave up 31 points and that led to the loss. In that first game, the Dallas Wings offense did find a whole lot of success putting up 95 points, but they couldn’t get the job done against the Dream.On offense the Wings used a balanced attack, with five players scoring at least 10 points. The leader of the team was Arike Ogunbowale who put up 19 points in 32 minutes.

These are two teams who struggled to start the season but in this game the Liberty are going to get some revenge. Rookie Sabrina Ionescu is going to have a big game and that will be the difference. Back the Liberty to cover the spread in this game.