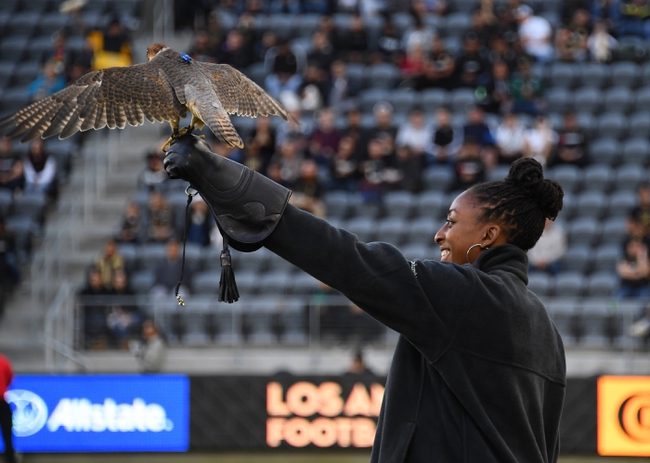 The Chicago Sky and Los Angeles Sparks face off in their second game of the WNBA season on Tuesday at IMG Academy.

The Chicago Sky had quite the battle on Sunday with the Las Vegas Aces but they did do enough to come away with a victory. Heading into the 4th quarter the Sky were trailing, but 23 points in the 4th quarter was enough to come away with a victory.In the first game the Sky put up 88 points and it was a balanced attack that got it done. The Sky had four players who scored at least ten points. The best player in that first game was Kahleah Copper who put up 18 points, three rebounds, and two assists. As good as the offense was in the first game, the defense is going to need to step up and get better in this game if they want to continue their success.

On the other side of this matchup is the Los Angeles Sparks who were also really impressive in their first game of the WNBA season. The Sparks faced off with the Phoenix Mercury and in that game the Sparks came away with a 99-76 victory. The Sparks had six players in that game who put up at least ten points. The leader of the team was Nneka Ogwumike who put up 21 points and seven rebounds. Newcomer Seimone Augustas also found a lot of success putting up 14 points, three rebounds, and two assists.

The Sparks offense was elite in the first game and it’s going to happen again in this game. Look for Los Angeles to run up the score and the Sky are going to have no answer. Back the Sparks to come away with a win and a cover of the spread.