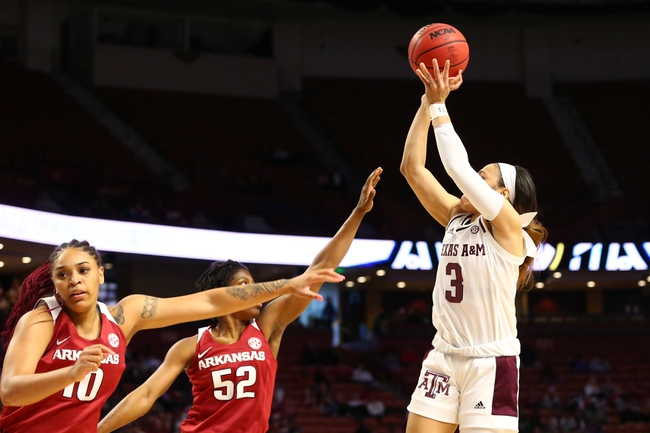 The Atlanta Dream and Dallas Wings face off on Sunday afternoon at IMG Academy in their first game of the WNBA season.

The Dallas Wings 2019 season was filled with struggle winning only ten games total. To close out the season the Wings had some real issues. This offseason the Wings built for the future but that could be a multi year process, and this season could have some struggles. The best player on the Wings is Arike Ogunbowale During the 2019 season, Ogunbowale finished with 19.1 points while shooting 35.2 percent from the field. Another player that should be watched closely is Allisha Gray who looks like she could be ready for a big breakout season.

On the other side of this matchup is the Atlanta Dream who also had some real struggles last season. The Dream only won eight games last season and gone are Angel McCoughtry or Alex Bentley who are both not with the team anymore. Renee Montgomery and Tiffany Hayes have both also decided to sit out this season. The new star of the team is Chennedy Carter who is just a rookie but will be expected to have a big season. If Carter can live up to the expectations the Dream could find some success during the 2020 season. In this game if the Dream want to win, Carter is going to need to be good, but other players are also going to need to step up.