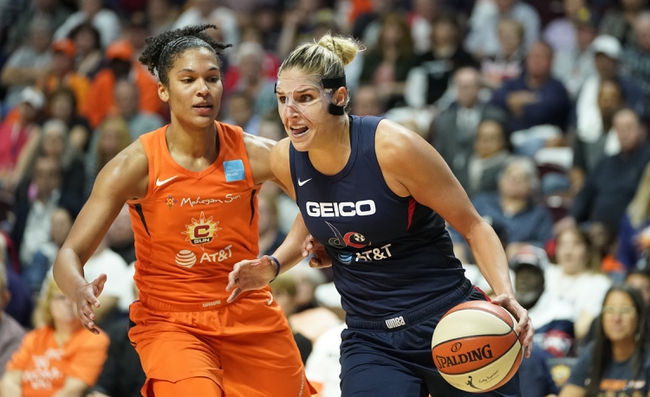 The Washington Mystics and Connecticut Sun meet Tuesday in game four of the WNBA Finals at the Mohegan Sun Arena.

We got burned in the last game due to Elena Delle Donne returning when everything said she wouldn't be playing due to injury. The Washington Mystics are the best team in the league at full force. However, the Connecticut Sun have been kind to us all season at home both SU and ATS, and they're winning at home this year by an average of 9.6 points while shooting 44.8 percent from the field. The Sun haven't lost back-to-back home games all season. I'll take the free point with the Sun at home and hope we see a deciding game give between these two teams.