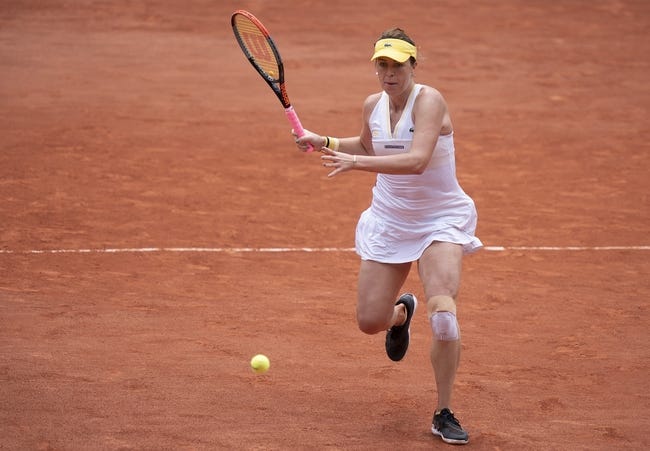 The Line --- Over/Under Click Here for the Latest Odds

Where to Watch: Tennis Stream live sports and exclusive originals on ESPN+. Sign up now!

Anastasia Pavlyuchenkova and Tamara Zidansek meet Thursday in the semifinal of the 2021 tennis French Open.

You could make a case for either side here with both players never making it this far. Zidansek is also at her best on clay and has a shot if she keeps spraying winners. However, as I’ve said a lot in the past, experience is key at this point in grand slams. Pavlyuchenkova has played a lot more tennis, and while she’s never made it this far, she does have several quarterfinal trips in singles and doubles she can lean on. This is finally Pavlyuchenkova’s chance to climb the top of the mountain. I give her the edge.