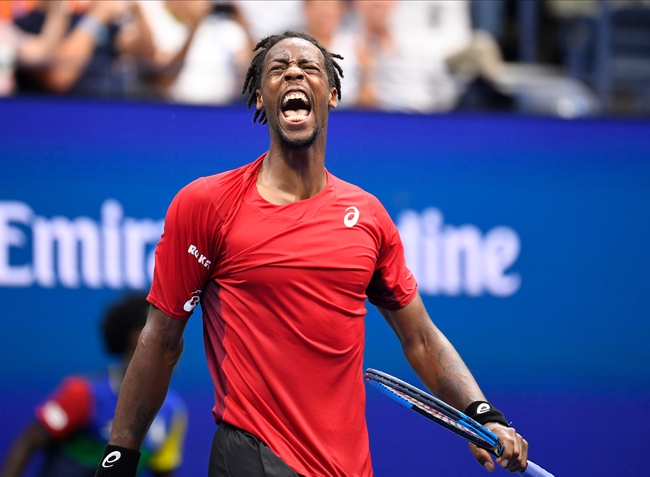 Its the last 4 in Rotterdam, and we have some exciting matchups to come! Who will make it to the final and win the first ATP500 of the year?

Pablo Carreno Busta meets Felix Auger-Aliassime in what should be a highly entertaining first semi-final of the day! Pablo Carreno Busta was able to save 2 match points against Jannik Sinner to eventually win in the third set tiebreak. Carreno Busta showed passion, determination and patience in that match, which was really the difference factor at the end of the day. Carreno Busta is a much more experienced player than most of the other players here in Rotterdam, other than Monfils.

Felix Auger-Aliassime was very dominant in his quarterfinal victory over Aljaz Bedene and was able to win in straight sets. FAA is an up and coming star who shows a lot of potential. Whether he achieves his potential or not comes down to how much work he puts into improving. The Canadian was hurt through injury towards the end of last season and seeks to get back to his best this season.

These two will struggle throughout this match as they are similar sorts of players, they can both hit big and are very consistent when it comes to rallies. But at the end of the day, I think experience wins it.

Defending champions Gael Monfils is one step closer to defending his title and achieving a 10th career title. Monfils has been incredible in his matches here in Rotterdam and has been able to cruise through without losing a set! The Frenchman is increasingly determined to win titles and big matches in the last few years and I expect him to come out and do the same today.

Krajinovic will be looking at an opponent who already beat him just last week in Montpellier. Monfils beat Krajinovic in straight sets in Montpellier and will want to do the same today, but it might be just a little bit closer than that.