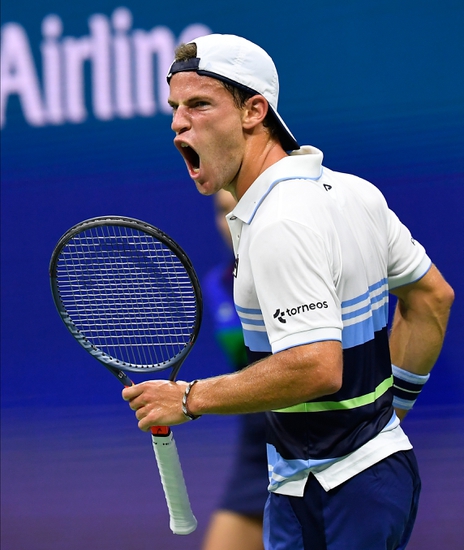 Its quarterfinal time in Buenos Aires, and it is packed with fun matches! Who will make it to the semi-finals?

Diego Schwartzman meets Pablo Cuevas in a match where the Argentinian will want to prove he can beat Cuevas on clay, and also he will want to get redemption of his final performance in Cordoba last week. Expect Schwartzman to come out and stay focused from the start.

Guido Pella is finally back on the clay! Pella had an incredible 2019 season, proving most people wrong about him just being a clay-court player. Pella comes here wanting to challenge for the title and he might as well be able to. Londero is a good player, but with Pella playing at home on a big stage, Pella will use his experience to take the victory.

Dusan Lajovic meets Casper Ruud in what should be a very tight match. Both players have played incredible tennis here in Buenos Aires, however, I think this will come down to experience. Lajovic has more experience and knows how to play on big stages. The Serb is incredibly fast around the court and is very consistent. Expect Lajovic to make it to the semi-finals.

Thiago Monteiro has been on fire as of recent. The Brazilian loves playing on clay and is extremely powerful both from his serve and his forehand. Monteiro meets an expert on clay, Pedro Sousa. Sousa played some good tennis to reach the quarterfinals but Monteiro is more confident, stronger, faster and more motivated to go far.