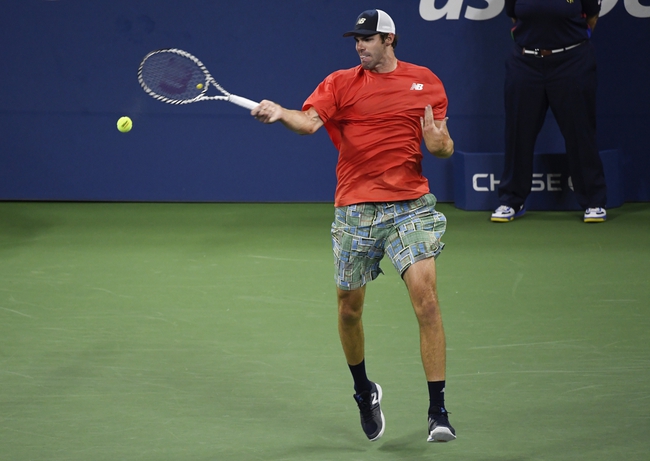 Reilly Opelka meets Yoshihito Nishioka in the second-round of the 2020 New York Open.

Reilly Opelka is one of the most promising US young players. The American is a better version of John Isner, he is taller, his serve is bigger, and shockingly his movement is better. Opelka has shown great resolve to win matches and is able to dictate play most points when his serve is good. Opelka will have an amazing career, probably better than his idol John Isner. Opelka is a player to look out for in 2020.

Yoshihito Nishioka came through a hard match in the first-round, where the Japanese star lost the second set 6-0. Nishioka is an incredible player to watch, he doesn't have the best serve, but he is very fast around the court. He is able to reach most balls and his competitive spirit allows him to push himself to his limits in every match. Nishioka will want to have a better 2020 than his 2019 where he did not perform to his level. However, we have seen signs of Nishioka's incredible game in the ATP Cup this year.

This will be the first meeting between both players and basing on where the match is played and Opelka's incredible game, I think Opelka will edge this one. Opelka is the bigger and better version of Isner, and Nishioka has never beaten Isner. Opelka will come out and serve big, not allowing Nishioka to even return the ball.