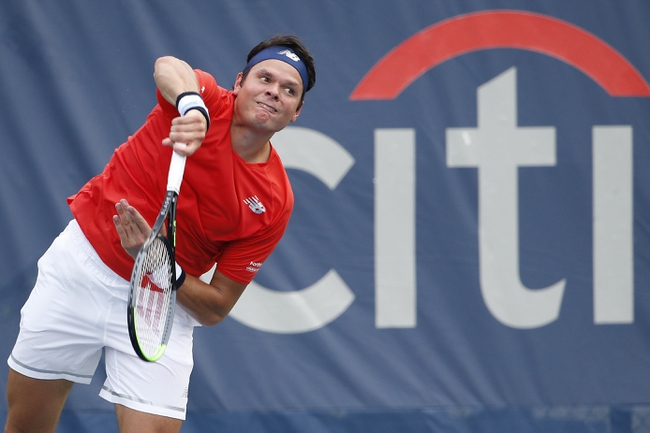 Milos Raonic meets Soonwoo Kwon in the second-round of the 2020 New York Open.

Raonic has had an incredible start to 2020. The Canadian, who missed the second half of 2019 due to injury, has come back stronger than ever. Raonic beat Tsitsipas in Australia in a match where most people had written Raonic off before the start, including myself! Raonic has proved us wrong and I believe he is going to have an incredible 2020 season.

Soonwoo Kwon came through a hard-fought match against Go Soeda in 3 sets. Kwon is a good player, but he is no where near the level he needs to be if he wants to actually challenge for titles in 2020. Kwon will have his chances in the challenger tournaments, but not on the main tour.

This will be the first meeting between both players and it will only go one way, an easy Raonic victory. Raonic is the better player, has more experienced, and will utilise all of this to destroy Kwon.