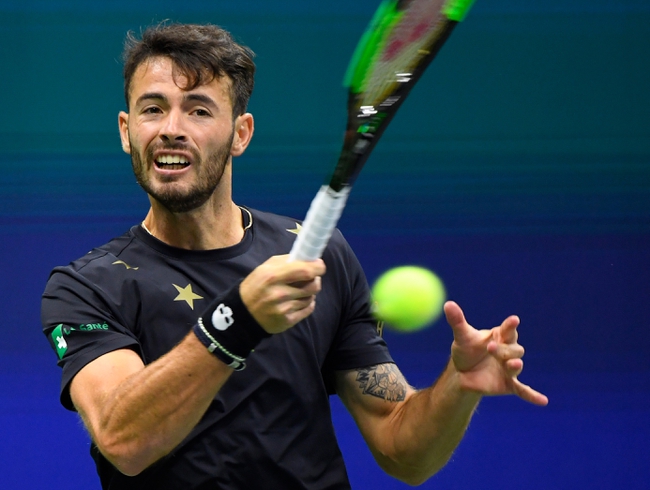 Laslo Djere did not perform well in Cordoba last week. Djere could not control his second serve and gave up a lot of cheap points allowing Diego Schwartzman to eliminate him easily. Djere needs to work on his serve if he wants to be able to compete here in Buenos Aires, but if his last few matches say anything, it is that his serve is far from being where it needs to be.

Juan Ignacio Londero also struggled in Cordoba, but not due to a lack of trying. Londero is a solid player and is especially good on clay. Londero is playing in his home country and will be extra motivated to put on a show for the crowd. Londero is one of those players who is underestimated, but sometimes he can prove great players wrong.

This will be the second meeting between these two players, with Djere winning their first meeting. Comparing their current form, it is easy to say that Londero is the much better player and unless Djere can manage to control his serve, he won't stand a chance here. Londero to make it through to the quarterfinals.