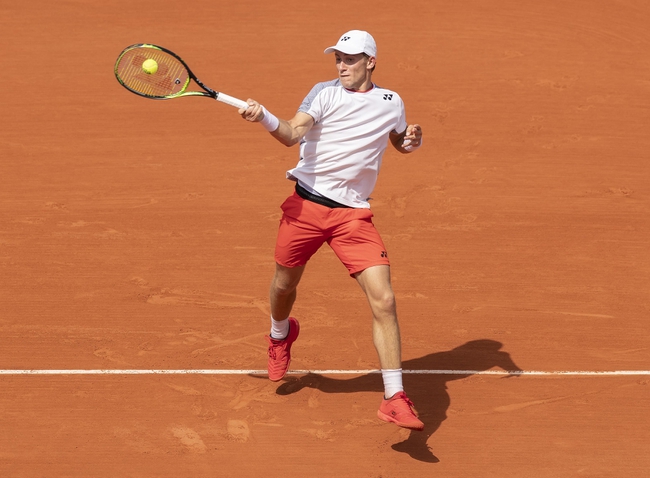 Casper Ruud is a great up and coming player who has been training at the Rafa Nadal Academy. Ruud performed extremely well in the NextGen ATP Finals last year and showed us what he is capable of. Ruud will have a great 2020 season and is expected to live up to his hype. Ruud's serve and strong forehand allow him to move opponents around the court, he is also a very concentrated player and determined to win and improve.

Roberto Carballes Baena is a player who has a lot of up and downs in his career. The Spaniard is solid on clay, however, he does not know how to remain consistent. Baena is more of a challenger level player and will struggle to find his rhythm in big tournaments this year.

This will be the second meeting between these two players with Ruud winning their prior encounter. Ruud will come out and dominate this match in my opinion. Ruud is the faster player, the stronger player, and the more determined player.