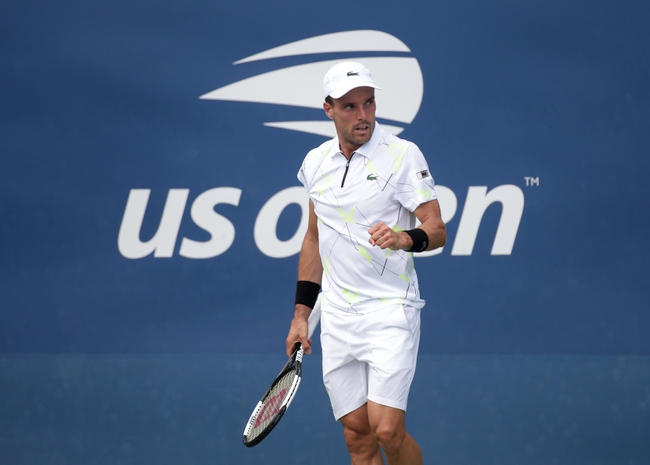 Roberto Bautista Agut showed incredible grit and patience in his first-round win against Marton Fucsovics on Monday. RBA looked weak and not able to get control of his serve in the first set, but in the second set he played it safe and patient. This allowed him to tire Marton Fucsovics out and capitalise and win this match easily in the third set. RBA is such a consistent player and you always know what you are going to get when he steps out on the court. In the game of tennis, not many players have a strong mentality when they are winning or losing, but RBA is one of them.

Pablo Carreno Busta also had a good win against Adrian Mannarino in the first-round on Monday. PBC is one of Spain's best tennis players, however, he is not as good on hard courts as he is on clay courts. PBC has to change his game and this sometimes can cause him problems against strong hard-court players. It will be interesting to see if he can do another few hours on a court which he does not like.

These two have met 3 times before, with RBA winning 2 of those matches. I see this match as a straight forward victory for RBA. RBA is the better player, on his favourite surface, and is more experienced. RBA will use his ability to turnaround Monday's match against Fucsovics and he will be ready from the start.