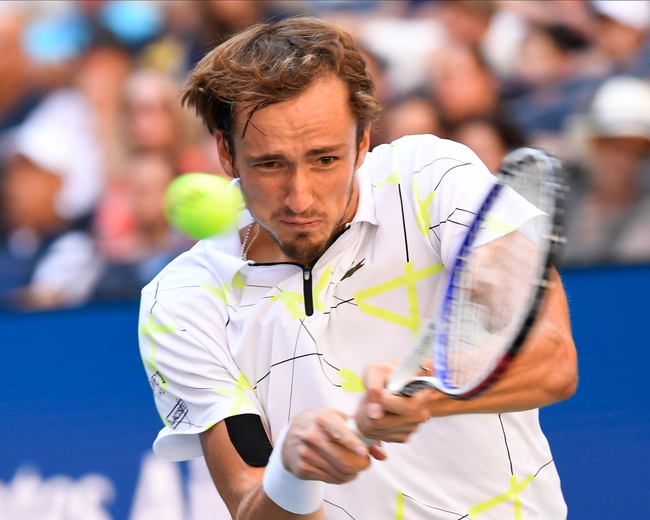 Daniil Medvedev meets Vasek Pospisil in the first-round of the 2020 Rotterdam Open.

Daniil Medvedev continues to grow and shine as a player. The Russian is amongst the best tennis players at the moment and it is hard to see that change any time soon. Medvedev had an incredible 2019 season, but I am sure his 2020 will be far better. Medvedev is an amazing rallies and his unorthodox style of play allows him to win matches against tough opponents. Medvedev is going to be a Grand Slam champion and world number one eventually.

Vasek Pospisil had an incredible week last week. The Canadian made it to the final of the Montpellier Open where he lost 7-5/6-3 against local favourite, Gael Monfils. Pospisil has a great serve and is a strong baseline player. Pospisil has a lot of experience, especially in Davis Cup and Challenger events. However, his game lacks in consistency and when things go bad, it is hard for him to change things around.

These two players have met once before, with Medvedev winning it in straight sets. Although Medvedev won in straight sets, their match was a very tough and close one. Medvedev should have won it more easily and he will learn from that and adapt better for this match. There is only one winner here and Medvedev will use their last matchup to better prepare this time and win quickly through a dominant display.