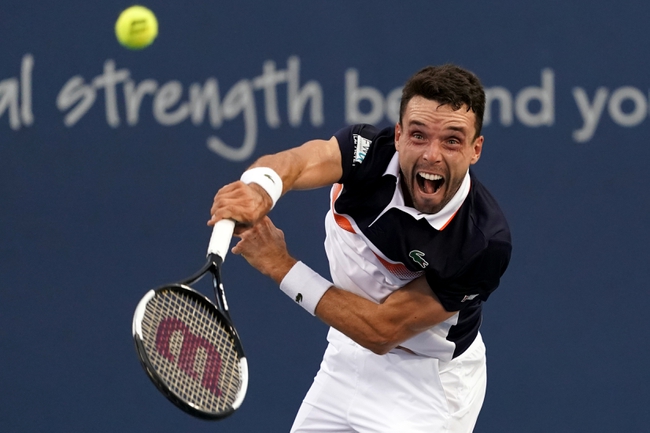 Roberto Bautista Agut has shown us over the last year that he is as solid as ever. He is so consistent and is able to paint the lines with the ball. RBA is a very skilled player and has a complete game. The Spaniard was able to reach the semi-finals of Wimbledon last year and is always a challenge to the top players. RBA will want to go deep in Rotterdam and he has a good chance of doing so.

Marton Fucsovics is a good player, he was able to go deeper than expected in the Australian Open, and was even able to take a set of Roger Federer in their match there. Fucsovics shouldn't need to qualify for these events as he is as solid as the next guy, however, because of the inconsistency in his game style, he ends up losing matches which he should win. Fucsovics will want to have a great 2020 season, but if that is to be, he needs to be consistent.

This will be the first meeting between both players and I only see this match going one way. RBA is the much more experienced player, has a better game, and is absolutely solid on hard courts. RBA will want to go deep in the tournament and will save energy in this match.