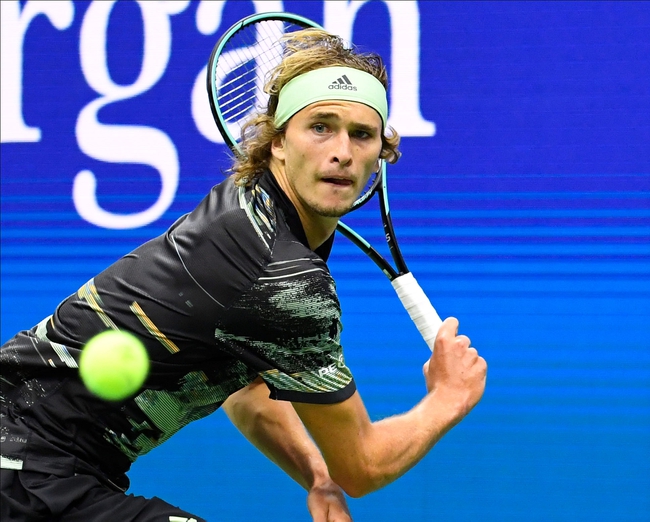 Alexander Zverev meets Stan Wawrinka in the quarterfinal of the 2020 Australian Open on Wednesday, January 29 2020.

Alexander Zverev has become continuously better throughout this tournament, and I am adamant that no one believed that the German would be able to reach the quarterfinals in such a dominant manner. Zverev beat his friend, Andrey Rublev, in straight sets and his serve was incredible. Zverev seems to be getting his confidence back, and with that, his game comes back to its full potential. Will Zverev be able to keep his concentration and dominance against Stan the Man?

Stan Wawrinka shocked us when he beat Daniil Medvedev in 5 sets. Medvedev started out slow and allowed Wawrinka to walk away with the first set. Stan then lost the next two sets but was able to win the fourth set in a tiebreak. After that, Medvedev lost concentration and gave away many easy points which gifted Stan Wawrinka the match. Wawrinka, a former Australian Open winner, is a highly experienced player, and will be looking to go further than the quarterfinals.

These two have met twice before, with Zverev winning both encounters. Although Zverev won both those matches, Stan kept it close and was able to win a set in both matches. This will be an interesting encounter as both players are beginning to re-find their form and will have to be on top of their game to progress further. Although Wawrinka beat the world number 4, I believe it was more Medvedev who lost the match, rather than Stan winning it. Zverev, if fully confident and dominant, will prove to be too much for an inform Zverev and will eventually allow the German to progress to the semifinals.