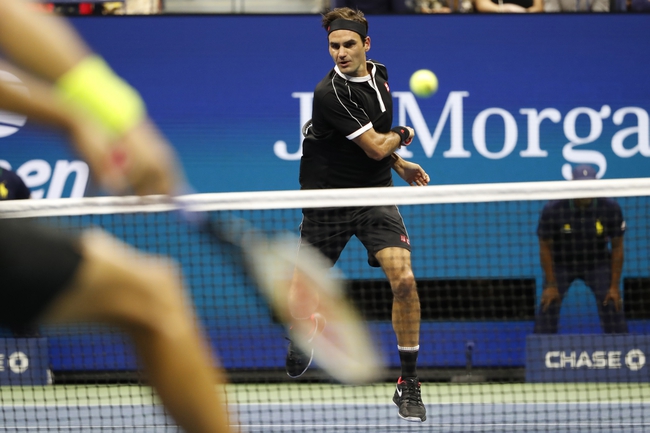 Roger Federer meets Tennys Sandgren in the quarterfinals of the 2020 Australian Open on Tuesday January 28 2020.

Roger Federer showed superb form against Marton Fucsovics and was able to book his spot into the quarterfinals. Federer has the ability to end points quickly and dictate play in a manner which has not been seen by many other players. The Swiss Maestro will want to claim another Grand Slam title before he retires and the Australian Open is one of his favourite tournaments. Federer will always leave it all out on the court and perform to his best to achieve his goals.

Tennys Sandgren has had a great tournament. He beat Fabio Fognini in 4 sets in the fourth-round and his serving power and forehand speed really troubles the Italian. Sandgren is an experienced player who has not played his best tennis in recent years. Will Sangren be able to maintain his recent form against the greatest of all time?

These two have met 3 times before with Federer winning all encounters. Federer knows how to play Sandgren and on a such a big stage like this, expect Federer to come out in full form and put on a show.