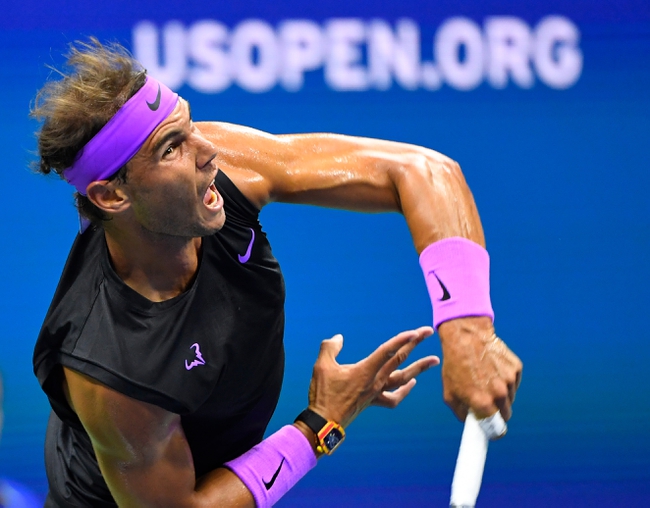 Enemies on the court, Rafael Nadal and Nick Kyrgios, meet on Monday January 27 in the fourth-round of the 2020 Australian Open.

Nadal put on a superb performance against fellow Spaniard, Pablo Carreno Busta. Nadal won in straight sets and unlike his prior matches, he was strong from the get-go. Nadal’s serve was strong, and his forehand was amazing. Nadal’s intensity in matches is very hard for other players to handle and Rafael will have to ensure he is firing on all cylinders on Monday.

Nick Kyrgios has played a great tournament, until his last match. Kyrgios was two sets up against Khachanov and had match points but failed to convert them and finish the match quickly. Kyrgios struggled in the last 3 sets and it is still a shock that he managed to come through in the final set tiebreak. Kyrgios looked tired and his body language looked bad. Will he be able to recover and handle Nadal’s intensity?

These two have met 7 times, with Nadal leading the H2H 4-3. Nadal vs. Kyrgios matches are always entertaining, and this match will not disappoint. Nadal won their last encounter in Wimbledon in 4 sets and I see this match will go the same way. Nadal is in much better form and when it comes to the big matches, Nadal is much more composed and able to handle his game compared to Kyrgios. Kyrgios will be extremely tired from that 5-setter against Khachanov and will not be able to handle Nadal’s intensity.