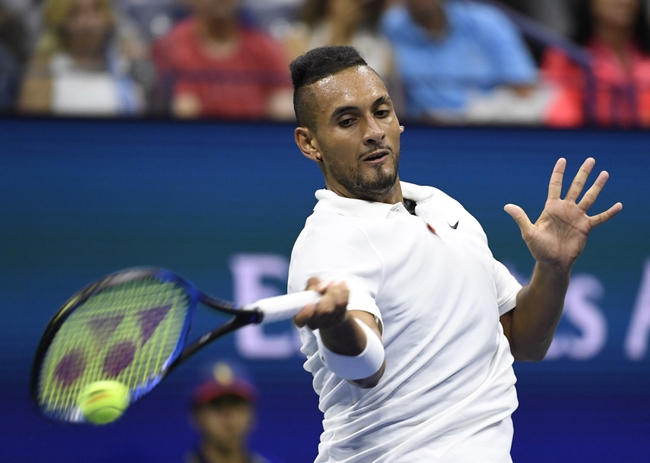 Nick Kyrgios meets Karen Khachanov in the third round of the 2020 Australian Open on Saturday January 25 2020.

Kyrgios has been amazing in his first two matches in Melbourne. The Aussie has been showing us that he is a new and improved type of player this year and he will focus on his matches more and will lose his temper less. Kyrgios is playing for Australia right now, both to show the world that Australian tennis is prosperous, but also to help raise funds and awareness for the Bushfires which are sadly still going on around Australia. Kyrgios will want to make it to the later stages of his home tournament and compete with the best in the world.

Karen Khachanov struggled in second round match against Mikael Ymer which the Russian should have won more easily. Khachanov is still trying to find his form which won him the Paris Masters in 2018 and if he wants to achieve this level again, he needs to concentrate more throughout his matches. Khachanov is strong from the baseline but can sometimes just lose control over the direction on the ball.

These two players have met before in Cincinatti last year. Khachanov won that match in 3 sets but this match will be completely different. Kyrgios is playing at home, will want to prove he is one of the best in the world, and will show us that he is a new and improved player. Kyrgios will win this match and progress to the next round.