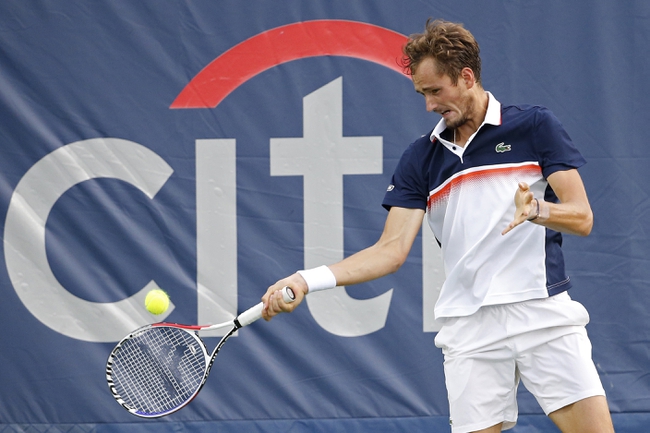 Medvedev had a very tough opening round match against Frances Tiafoe. The Russian won in 4 sets, but did it was not as easy as the score line looks. Medvedev had issues with his serve and the Russian acknowledged this after the match. Medvedev looked disconnected and whenever he began to win, he lost concentration and gave Tiafoe opportunities to get back into the match. Medvedev will be happier with his second round opponent.

Pedro Martinez Portero, is an unknown player who took his opportunities in his first-round match beating Dominik Koepfer in straight sets. Martinez was able to book his spot in the second round of the AO and will now know that he needs to be playing at his highest level if he wants to even challenge Medvedev.

This will be the first meeting between these two players and if it goes any other way than a straight sets victory for Medvedev, I’d be surprised. Medvedev is a much more talented player and there is no comparison amongst these two. Medvedev has much more experience and his skills around the court will evaporate any belief that Portero has of making the third round.