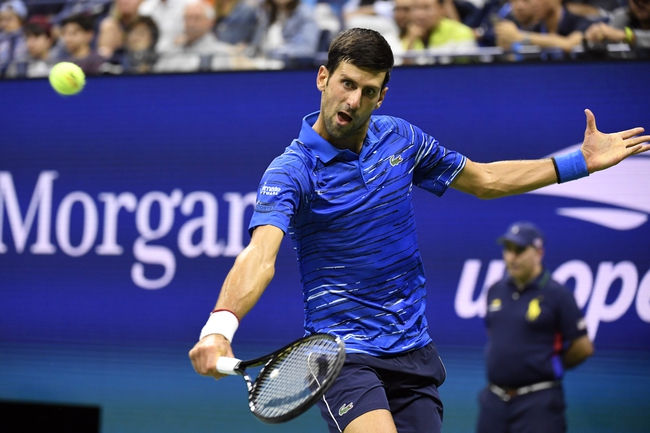 Novak Djokovic aims to continue going in his favourite tournament when he faces Tatsuma Ito in the second round of the 2020 Australian Open.

Novak Djokovic showed us once again why he is in contention for the greatest of all time on Monday. The Serb won comfortably against the German Jan-Lennard Struff and ensured his spot in the second round. Following the match, Djokovic said that he lost concentration in the third set but that he would focus more and ensure he does not allow his opponents easy chances like that again. Djokovic has one of the toughest mental games out there, he is able to increase gears and tear opponents down whenever he wants to.

Tatsuma Ito won his first-round match very easily, beating Prajnesh Gunneswaran in straight sets. The Japanese was able to convert over 33% of the break point opportunities presented to him and won 8 more games than his opponent. Ito is not a well-known player and focuses more on challenger level tours. The Japanese will now face the toughest challenge of his career when he meets Novak Djokovic on Wednesday.

This match goes one way and one way only. Djokovic will come out and destroy an opponent who frankly will not have the ability to challenge Djokovic in any way shape or form. This match will end quickly, and I would not be shocked if we see a 6-1 or 6-0 set by Djokovic. Tatsuma does not have the skills, the experience or the crowd to help him against a 16x Grand Slam champion. Djokovic wins this in straight sets.