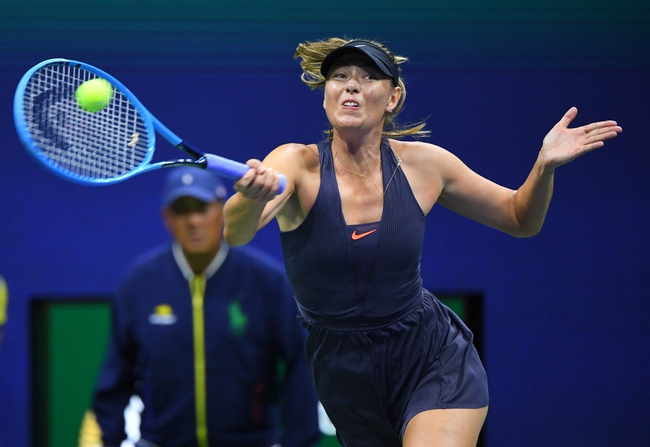 Sharapova has had a tough few years recently and the Russian has said in recent interviews that her goal is just to be able to compete at the same level as before. Sharapova comes into 2020 wanting to regain her abilities and skills which have made her such an Icon in tennis. Sharapova is one of the strongest competitors in the game and will always try her best to win a match.

Donna Vekic, on the other hand, had an amazing 2019 season, the Croat competed with the best in the world and showed us that she is going to be a real competitor for the big titles in a few year’s time. Vekic has great composure and skills to stay in long rallies. Will she be able to keep that against a former Grand Slam champion in Australia?

These two have met once before, at the 2018 French Open. Sharapova came out on top in straight sets in Paris, but will she be able to do the same in this first round matchup? Sharapova clearly still has a lot of work to do and struggles to maintain her serve. On the other hand, Vekic is strong from the baseline and is able to win points quickly with her serve. This match will be a tough test for both players, but Sharapova has more pressure. With this, I think this match could go either way, but it will be a 3 setter.

This match goes to 3 sets.