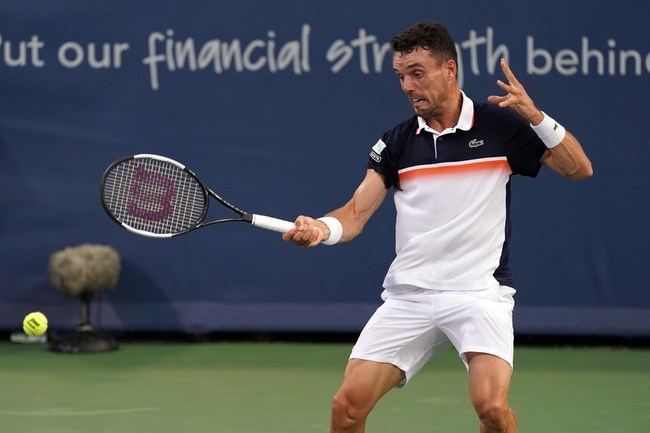 It is the battle of the Spaniards to kick off the Australian Open when RBA meats fellow Spaniard, Feliciano Lopez, in the first round on Monday 20th January 2020.

Roberto Bautista Agut is one of those players who will always shows up and plays his best tennis. Bautista Agut is so strong mentally and is able to beat the best players in the world on a consistent basis. A few weeks ago, during the ATP Cup, Roberto won 6/6 matches without losing a single set. The Wimbledon semi-finalist and world number 9’s game has continuously evolved to ensure he can be at the top of the tennis world. If he stays consistent, 2020 will be a great year for RBA.

Feliciano Lopez is at heading towards the end of his career but is still showing us that he was once one of the best. Lopez had a great 2019 season, winning both the Singles and Doubles titles at Queen’s Club in London. Feliciano will be remembered as one of the best Spanish players ever and one of the most entertaining for sure. Lopez’s charisma on court, style and overall game are incredible to watch. However, I believe that 2020 will most likely be a farewell year for Lopez as he nearly 39 years old and his game is not as good as it used to be.

These two players have met before, on 4 occasions. The H2H is very balanced, sitting at 2-2. However, the last two matches they played both went the way of RBA. Roberto Bautista Agut is just on a different level than Feliciano. I strongly believe that this match will be won easily by the younger Spaniard and that Feliciano will most likely focus on winning in much smaller tournaments throughout the 2020 season. RBA wins the battle of the Spaniards.