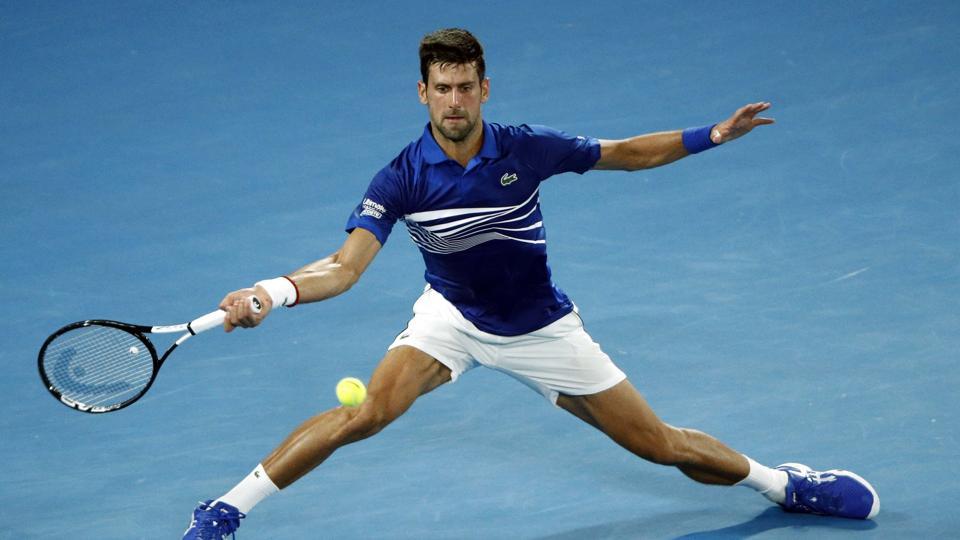 Novak Djokovic, world number 2, will want to continue his form from the ATP Cup when he meets Jan-Lennard Struff in the first round of the 2020 Australian Open on the 20th January 2020.

Novak Djokovic is considerably the best returner of all time. Djokovic’s backhand and forehand are able to redirect the ball and paint lines like no other player. The Serb loves the conditions in Australia and has won the most Australian Open titles ever, currently sitting at 7. Djokovic showed us that he means business in 2020 with his amazing performance for Team Serbia during the ATP Cup just a couple of weeks ago. Novak beat world number 1, Rafael Nadal, world number 4, Daniil Medvedev, and rising star, Denis Shapovalov. Djokovic seems to be the favourite for this year’s tournament, and it is not hard to see why. Novak’s determination, ability to change a losing game, and experience will prove once again why the Serb is in the conversation of the greatest of all time.

Jan-Lennard Struff, the German tank, had a great 2019 season and will want to show the world that he can play with the best players. Struff’s big serve and powerful groundstrokes allow him to play long matches and make great players work hard to beat him. Jan-Lennard won 35 matches last season and that is a very big achievement for a player who is ranked 37th in the world.

When comparing the two players, it is hard to see this match going any other way than a Novak Djokovic victory. The H2H is in favour of Novak, sitting at 2-0. Their most recent meeting was at the French Open last year, where Djokovic beat Struff in straight sets only allowing the German to win 7 games. The outcome of this match will only go one way, Djokovic winning in straight sets and continuously working hard to ensure he can catch up both Rafael Nadal and Roger Federer in the Grand Slam victories.

Djokovic will win this match in straight sets.