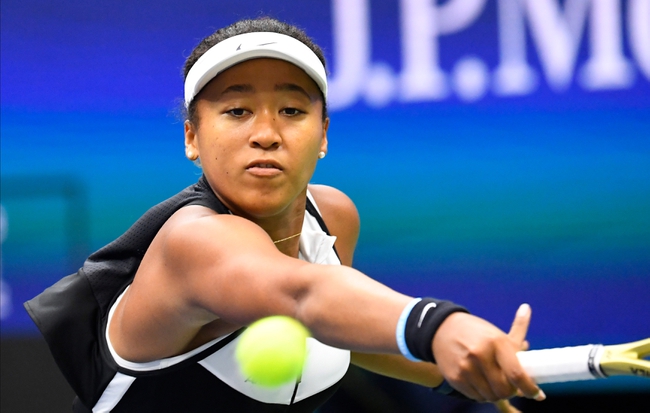 Osaka has had a good start to 2020, reaching the semi-finals in Brisbane and playing great tennis along the way. Naomi will want to continue her form and have an amazing 2020 season. The 2x Grand Slam champion loves playing in Australia and is at home when playing on hard courts. Osaka will have to ensure she is on top of her game if she wants to defend her Australian Open title.

Osaka’s opponent, Marie Bouzková, is an average player who has not had the best start to her 2020 season. Bouzková only played in Brisbane but lost in the first round. Coming into this tournament, Bouzková will be disappointed with her draw having to play the number 3 in the world and the defending champion.

This is the first meeting between these two players, but although Bouzková is fun to watch and had a good 2019 season, there is no other pick than choosing the defending champion to win her first match. Osaka loves the conditions in Australia and hard courts are her favourite surface. Expect Osaka to come out and fire on all cylinders.